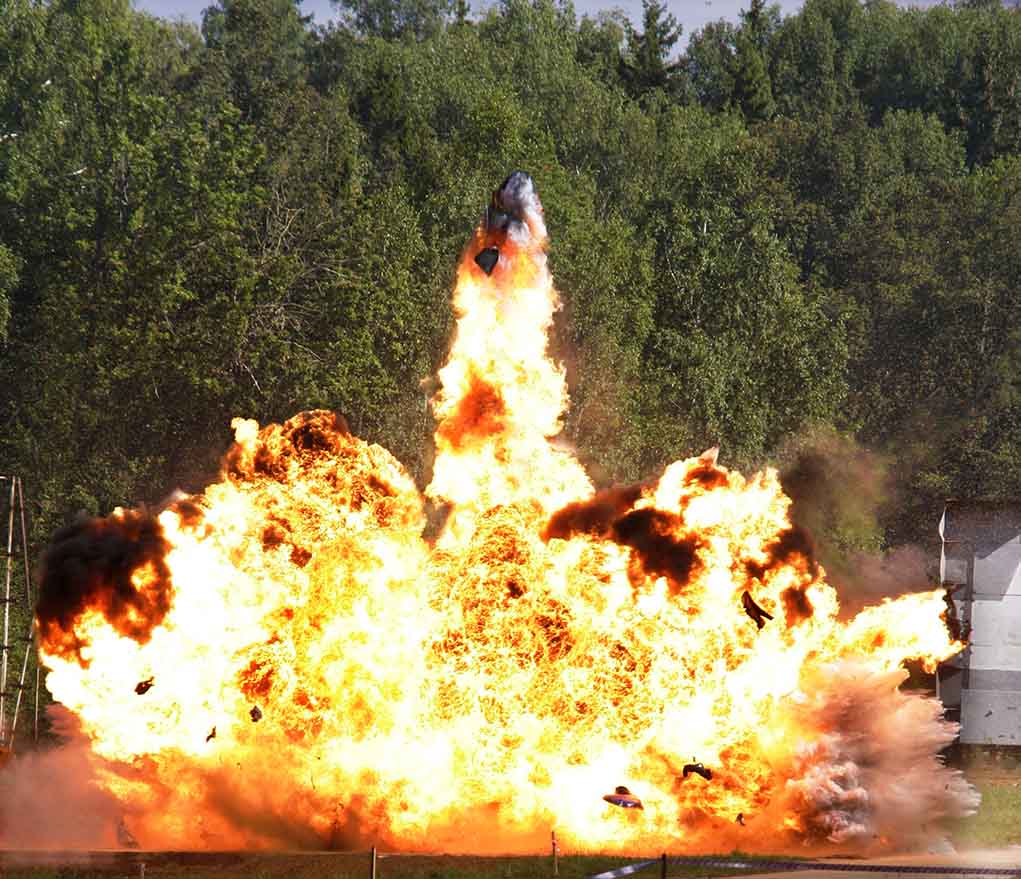 (UnitedVoice.com) – A mystery blast in Indiana killed three people on Wednesday. The massive explosion damaged nearly 40 houses. Now, multiple agencies are trying to work out what caused it.

Around 1 p.m. on August 10, a huge detonation tore through the town of Evansville, Indiana. Authorities know three people are dead, including a married couple whose home exploded and one of their neighbors. Another required hospitalization. Chief Mike Connelly of the Evansville Fire Department told reporters the blast, spectacularly captured by a resident’s Ring video doorbell, threw boards, glass, and insulation over a 100-foot radius and damaged 39 homes. Eleven of them are beyond repair and will require demolition.

So far, there’s no clue what caused the explosion. Investigators are searching the wreckage for any evidence of a possible cause and checking records. Records from the local gas company, CenterPoint, show that the last callout to the house that exploded was in 2018. One Twitter user speculated that a faulty gas appliance could have caused the disaster because it was in an older part of town.

The Bureau of Alcohol, Tobacco and Firearms is among the investigating agencies, but officials were quick to play down suggestions that the blast involved explosives. Bureau spokeswoman Suzanne Dabkowski told reporters the ATF agents are there as “extra hands” for local agencies and said they don’t know what caused the explosion either. Hopefully, authorities can solve the mystery before it happens again.