Activists Parade in Their Birthday Suits While Children Watched 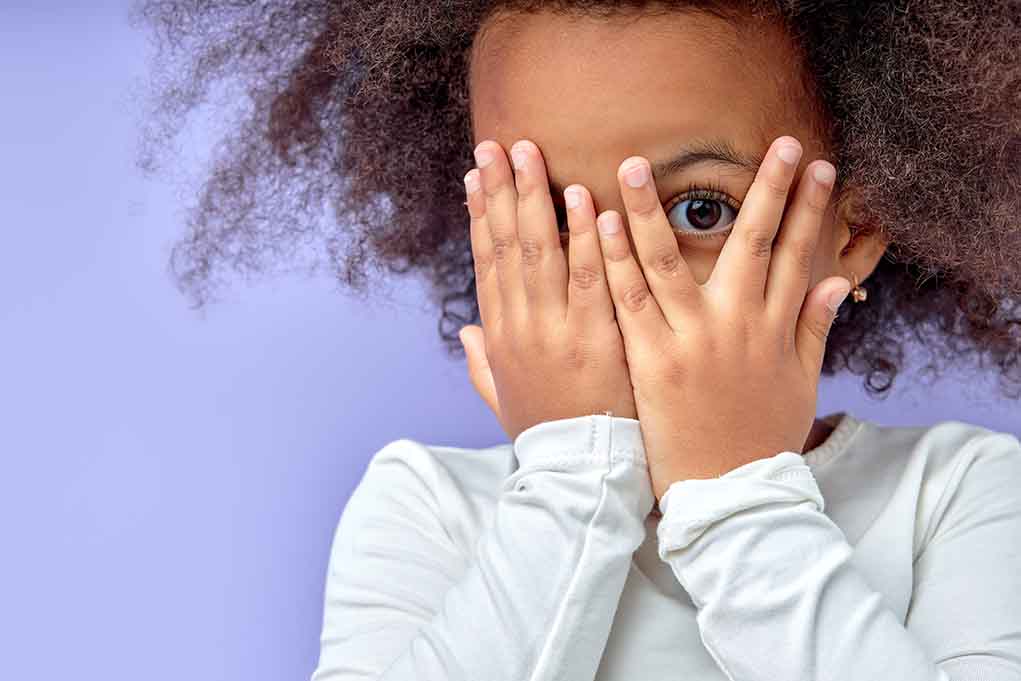 These Activists Did The UNTHINKABLE While Children Watched

(UnitedVoice.com) – Naked bike parades are nothing new in Seattle. Every year, the Fremont Solstice Parade takes place in the city, and riders pedal down the road in their birthday suits. The 2022 official event took place on June 18 this year, but the following weekend, naked bicyclists attended a Pride Event, too.

On June 25, the Seattle Pride Parade, led by the Boy Scouts of America, kicked off for the first time in three years. Some of the people who attended the event were completely naked, holding signs with messages including sentiments like, “Challenge body shame. Build self-esteem.” The nude people, both men and women, were on bikes, just like those at the Fremont Solstice Parade the week before. They rode their bikes past small children without attempting to cover their bodies, causing outrage.

During a pride parade in Seattle, Washington, a throng of naked cyclists rode in circles in front of young children.https://t.co/yKurnAUu45

Seattle isn’t the only city where naked cyclists have paraded through the streets. Every year there’s an annual World Naked Bike Ride. The annual event took place in Chicago on the same day as the Pride event in Seattle. More than 200 cyclists also attended Milwaukee’s second annual parade that day. It’s unclear whether children attended those events.

Do you believe acts of public nudity are okay in the presence of children, especially considering recent allegations of child grooming?