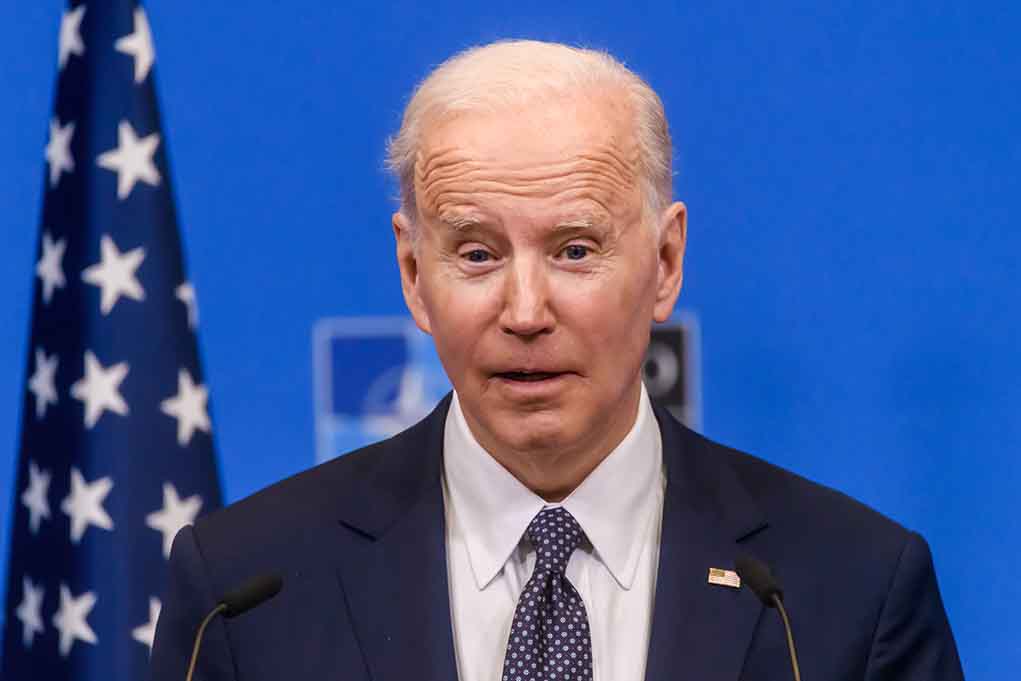 (UnitedVoice.com) – The Democrats haven’t been looking forward to November’s midterm elections, which could return Congress to GOP control. Now, a new poll suggests it could be even worse than they’ve been fearing. According to results, the midterms could be the worst for an incumbent president in almost 50 years.

The latest Gallup poll has found the last time the national mood was this bad in a midterm election year was 1974, the year Richard Nixon resigned from the presidency in the wake of the Watergate scandal. The survey, carried out from June 1 through 20, found just 13% of Americans are satisfied with the direction the country is going. That’s barely over half the 24% who were satisfied in March when Gallup last asked the question, and the lowest it’s been since the 11% registered in January 2021, when the COVID pandemic was raging.

Gallup has found that just 13 percent of Americans are satisfied with the direction the U.S. is going. https://t.co/iwhYi2aMXr

Yet, for the president, the worst news is that falling support among Democrats has driven the recent decline. In March, 46% of Dems thought the country was heading in the right direction; now, that number is just 24%. Gallup is calling the indicators “very unfavorable” for the Democrats. Will this finally be enough to convince Biden he’s on the wrong track?