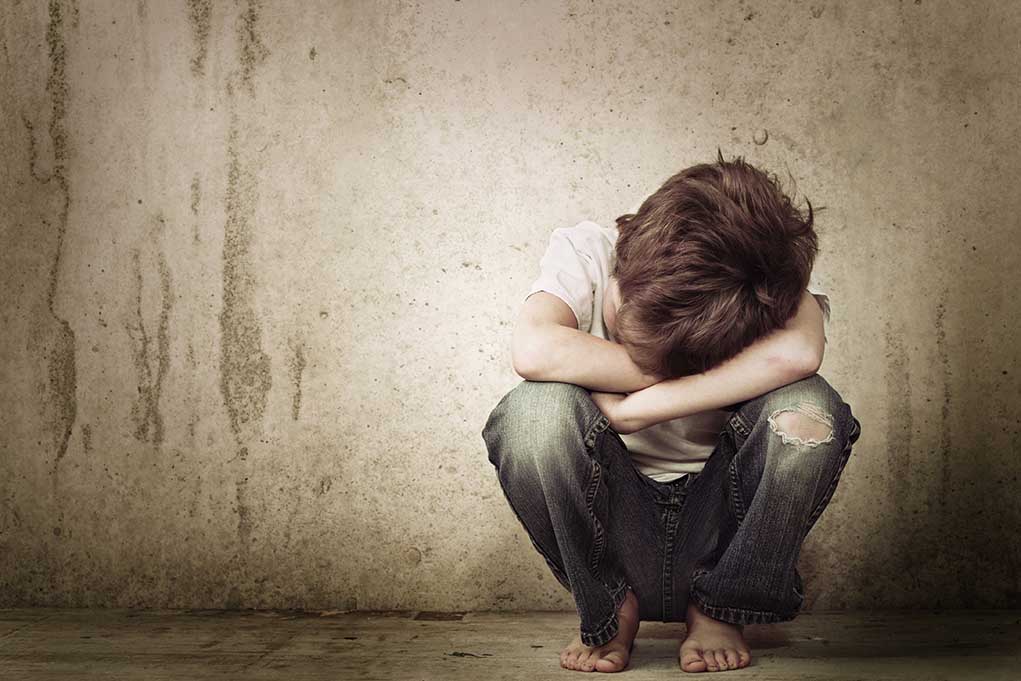 Swalwell Accused of Using Son as Political Pawn – Not Cool

(UnitedVoice.com) – Whenever there’s a mass shooting in America, Democrats immediately seize the moment to politicize the tragedy. That’s exactly what some critics accuse one congressman of doing. Worse, he used his preschooler in his scheme.

On Monday, May 16, Rep. Eric Swalwell (D-CA) took to Twitter to talk about the Buffalo massacre that left 10 people dead on Saturday. The congressman claimed that his child asked him about the shooting, not just any child, his 4-year-old. He used the opportunity to declare the necessity of banning all assault weapons.

You are the worst parent to ever brag about being a good parent.

My newborn, upon exiting the womb, looked up at me with her barely-open eyes and asked why politicians feel the need to create fictional stories about their offspring to make bad points

Seth Weathers, the head of Bring Ammo Apparel, mocked the congressman, saying his own toddler called him to ask why a congress member would allow his 4-year-old to watch news footage about a mass murder. He went on to make a serious point, telling Swalwell he has a child around the same age, and he’d never allow them to hear about such a violent incident. Weathers called it bad parenting.