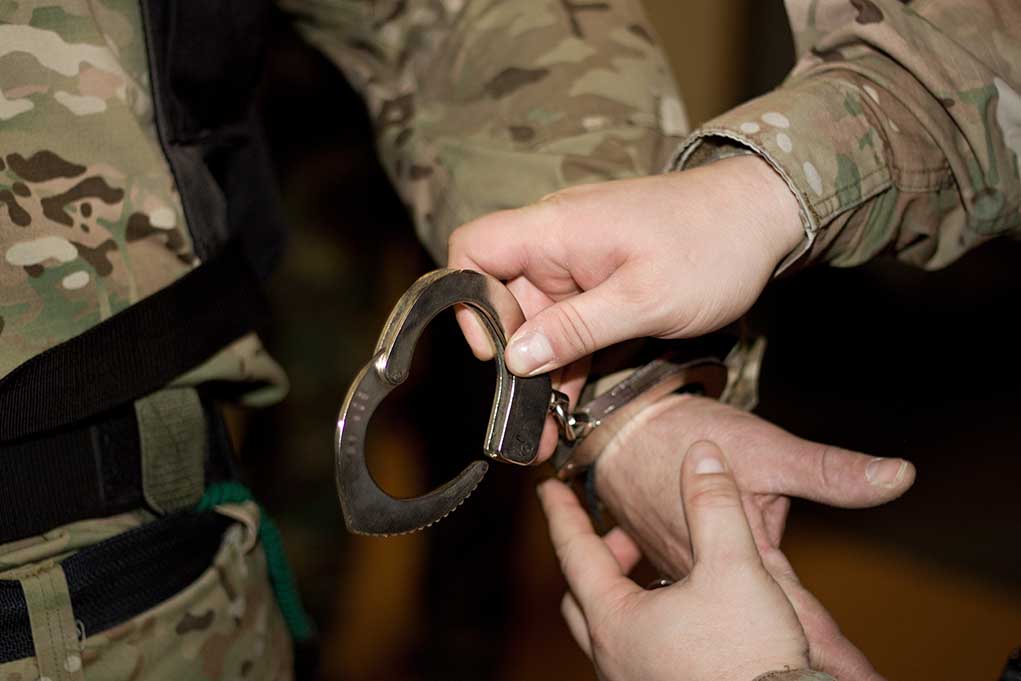 (UnitedVoice.com) – Earlier this month, Ukrainian Prosecutor Iryna Venediktova announced charges against 21-year-old Russian soldier, Vadim Shishimarin, for war crimes. The trial was the first of its kind since the war began, but it ended abruptly on May 18.

According to media reports, Shishimarin pleaded guilty to killing 62-year-old Oleksandr Shelipov, an unarmed civilian, on February 28, four days after the war began. The defendant and four other Russian soldiers stole a car and saw the victim riding a bike down the street. The group decided to kill the man, so he wouldn’t tell anyone what he’d witnessed. Shishimarin fired several shots, hitting him in the head at least once.

CNN reported Shishimarin’s trial was adjourned until Thursday because the media was crowding the courtroom.

Today, Vadim Shishimarin admitted he shot and killed Oleksandr Shelipov – not only to the court, but to Oleksandr’s widow sitting metres away from him

I asked Kateryna how she coped. She told me, amazingly, ‘I feel sorry for him. But i can’t forgive him this crime’ pic.twitter.com/jUGLnHsY0p

In early May, Venediktova revealed to the US Helsinki Commission that the Russian military has committed roughly 10,000 war crimes in the last couple of months. In April, the prosecutor said they had 5,600 active war crimes cases. Ten Russian soldiers face charges for crimes in Bucha, where at least 300 Ukrainians were allegedly tortured and murdered.

The International Criminal Court has also launched a probe into the crimes committed by Russian President Vladimir Putin’s forces.