Iconic Actress and Singer Dead at 73 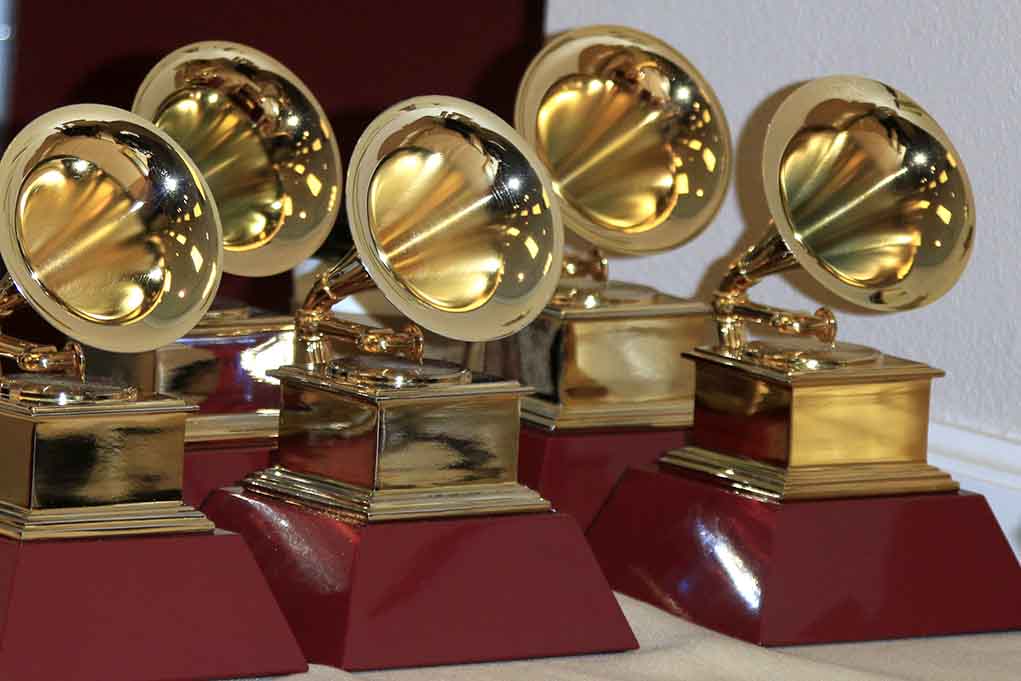 (UnitedVoice.com) – Olivia Newton-John worked her way into Americans’ hearts when she portrayed Sandy in the popular musical “Grease,” but she enjoyed great success as a singer before starring alongside John Travolta. In 1992, she received a breast cancer diagnosis and battled the disease for more than 30 years. Sadly, on Monday, August 8, her long fight came to an end.

Newton-John’s career began around the age of 16 when she appeared on local television showcasing her singing talents. From there, she joined a pop band, Toomorrow, before finally going solo in 1970. The singer received two Grammy Awards for her songs “I Honestly Love You” and “Let Me Be There.” She even beat out country stars Loretta Lynn and Dolly Parton for the Female Vocalist of the Year Award in 1974.

Newton-John’s performance in “Grease” helped her shed the good girl image she struggled with in her career. Her co-stars, including Didi Conn, who played Frenchie, talked about how she truly embraced and relished her role.

Many expressed their condolences and paid tribute to Newton-John on Twitter and Instagram, including her famous co-star Travolta.

John Travolta has shared a statement about the passing of his Sandy, Olivia Newton-John https://t.co/SJAdCLqQo0 pic.twitter.com/qfO7NklO4T

Randal Kleiser, director of the famous musical, also chimed in about the actress’ legacy.