Initial Reports of Congresswoman’s Accident Were Not Accurate, Police Say 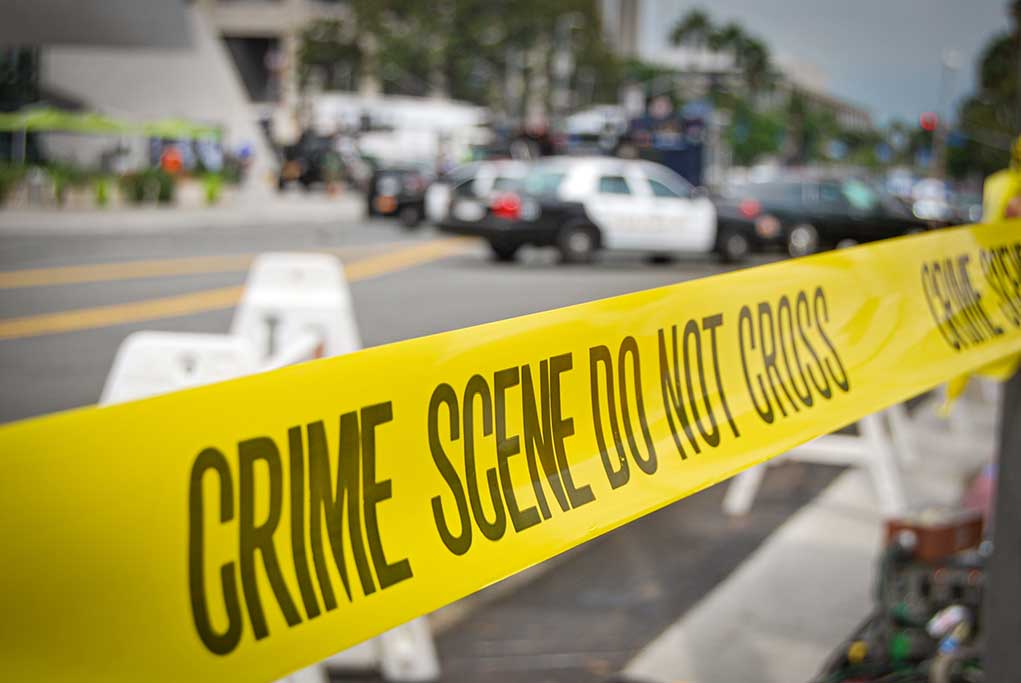 (UnitedVoice.com) – On Wednesday, August 3, America received terrible news. A member of the US Congress died in a horrific car crash in Indiana. Police have now asserted the initial reports following the accident were not accurate.

Rep. Jackie Walorski (R-IN) and her aides, 28-year-old Emma Thomson and 27-year-old Zach Potts, perished in the crash. Initial reports indicated the driver of the other car, 56-year-old Edith Schmucker, crossed the double yellow line and slammed into the 58-year-old congresswoman’s SUV. However, on August 4, the Elkhart County Sheriff’s Office released a statement on social media clarifying what really happened.

Dean Swihart, Jackie’s husband, was just informed by the Elkhart County Sheriff’s office that Jackie was killed in a car accident this afternoon. She has returned home to be with her Lord and Savior, Jesus Christ. Please keep her family in your thoughts and prayers.

According to law enforcement, Potts was driving a Toyota RAV 4 along Indiana’s State Road 19 when he crossed the double yellow line into the path of Schmucker’s Buick LeSabre, killing her as well. All the vehicles’ occupants were wearing seatbelts, and the airbags deployed, but the safety features weren’t enough to save their lives.

According to her obituary, Schmucker was the mother of three sons. She worked at a rehab facility for the elderly. Walorski served in the House of Representatives from 2010 until her death. She recently won the GOP primary and was widely expected to win another term in November.

Thomson’s obituary states she served on Senator Marco Rubio’s 2016 presidential campaign and was working as the congresswoman’s communications director at the time of the accident. Finally, Potts served as the St. Joseph County GOP chairman; a statement by one of his friends credited him with saving the Republican Party in the Indiana county.