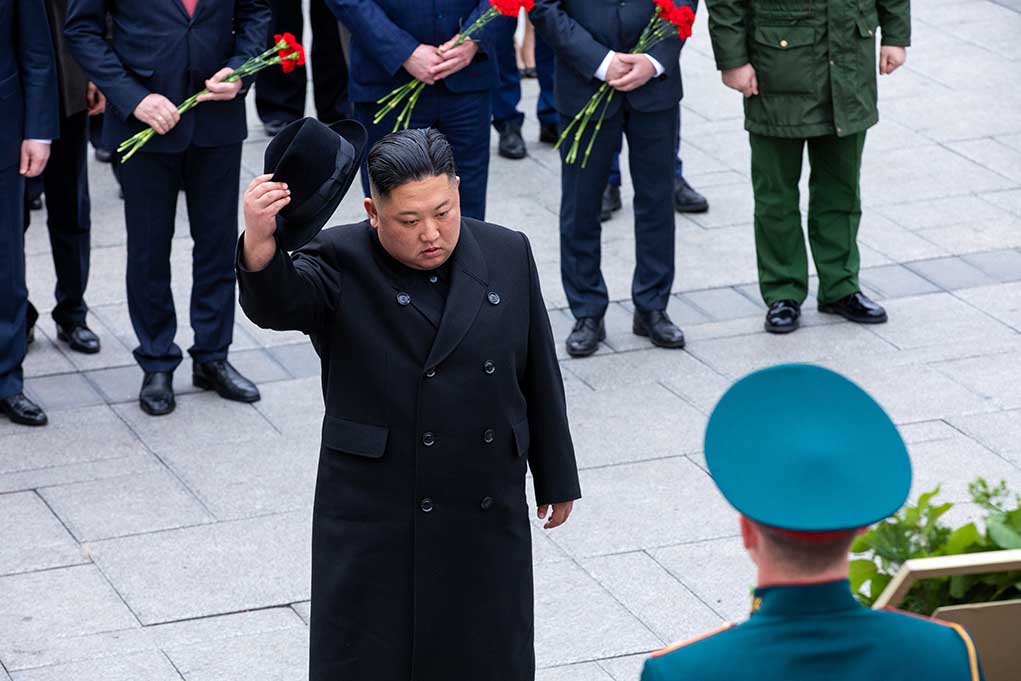 (UnitedVoice.com) – A few months ago, COVID-19 began ravaging North Korea. Until that point, the country claimed it had no cases of the deadly virus. Apparently, ordinary citizens weren’t the only ones to fall ill during the outbreak.

On Wednesday, August 10, Kim Yo-jong spoke to a crowd in Pyongyang. Newsweek reported North Korean Supreme Leader Kim Jong-un’s sister told those in attendance that her brother was “severely ill from high fever” during the outbreak but couldn’t “lie down even for a second” because he was thinking about his people.

My latest: Kim Yo Jong's speech was a heavily-loaded one.

What were the propaganda intentions behind the speech? Read here: https://t.co/79oeBUoeEB

North Korea claims it has the virus under control in the country. Ri Song Hak, the country’s vice premier, claimed Kim was able to “completely defuse the public health crisis and lay a powerful foundation” that kept people safe during the crisis. The northern leader has claimed he did not administer any vaccines in the country, but other reports indicate the Chinese government did send him doses of the shots.

Kim Yo-jong claimed the South Koreans sent contaminated leaflets across its border to infect people. However, scientists widely believe the virus is spread through the air, not on surfaces. She, of course, provided no evidence corroborating her accusations.

Do you believe North Korea’s claims about the virus?