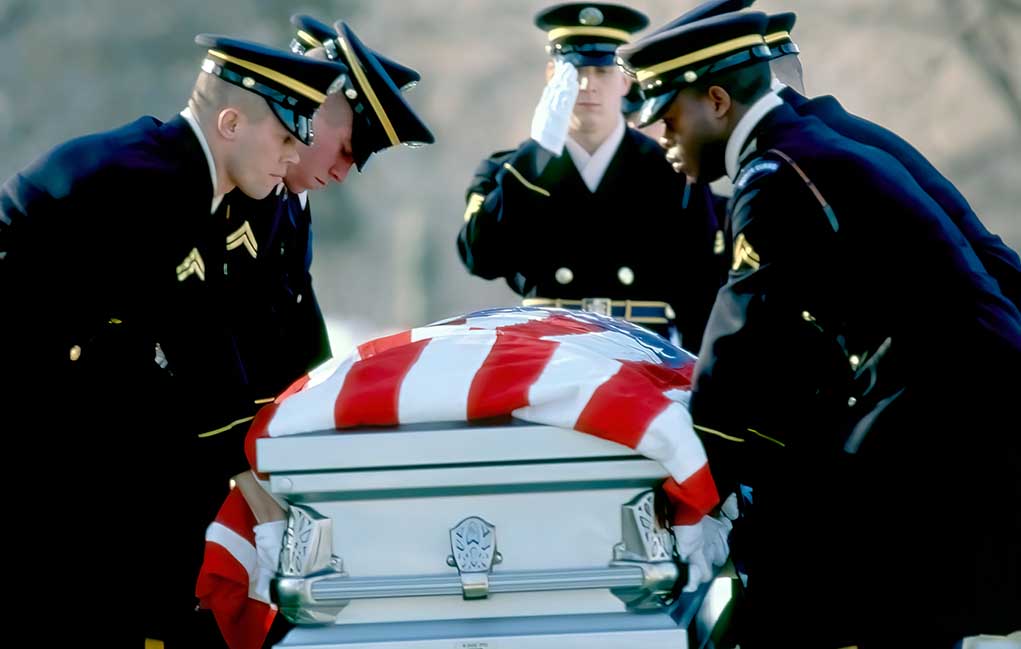 (UnitedVoice.com) – The Americans who fought to free Europe during WWII are widely considered the heroes who saved democracy. Sadly, as time marches on, many brave service members pass away. Now, we have lost the last remaining Medal of Honor recipient from that horrific war.

On October 5, 1945, President Harry Truman presented Hershel “Woody” Williams with the Medal of Honor, the highest military award for valor. The young Marine was 1 of 27 service members to receive the medal for their actions during the Battle of Iwo Jima on Feb. 23, 1945. Williams used a flamethrower to take out multiple pillboxes where Japanese soldiers were trying to stop the US from invading the island.

In Huntington, West Virginia, on June 29, nearly 77 years after receiving the medal for his bravery, Williams passed away at a hospital at 98 years old. The Woody Williams Foundation, the charity he created to support Gold Star families, announced his passing.

On Thursday, WCHS reported West Virginia Governor Jim Justice (R) announced Williams would become the first inductee into the state’s Military Hall of Fame. The governor called the late Marine a man who led an extraordinary life. Not only was he brave during the war, but he “spent a lifetime” traveling the country to “advocate for Veterans [sic].” Justice called him a “true American hero to all of us.”

Indeed. May he rest in peace.