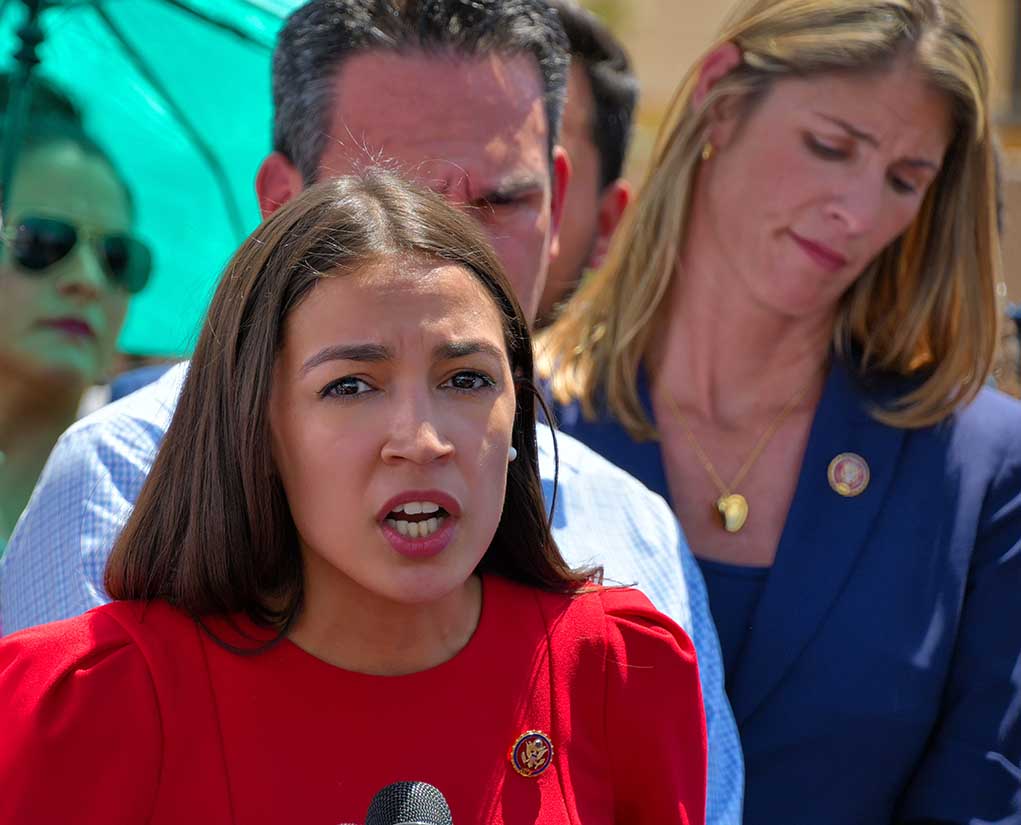 (UnitedVoice.com) – The argument over whether lawmakers earn enough money has persisted for years. In 2014, now-former Rep. Jim Moran (D-VA) received criticism when he told Roll Call lawmakers couldn’t afford to live “decently.” He claimed members were sleeping in their offices when Congress was in session because they couldn’t afford to maintain residences in Washington, DC, and their home states. Almost a decade later, AOC is raising the issue again — and she’s receiving similar backlash.

In a post on Instagram in June, Breitbart reported Rep. Alexandria Ocasio-Cortez (D-NY) claimed Congress is a “hostile” place to work if someone wants to have a baby. She claimed lawmakers have to pay more than $25,000 out-of-pocket for expenses that aren’t tax-deductible or reimbursable. The congresswoman makes $174,000 annually, nearly five times the average single American’s salary of $35.9K.

The congresswoman went on to say the salary is hard on “working class” lawmakers.

.@AOC complains her $174,000 congressional salary is too low to start a family on. Says it makes it difficult for "working and middle class" members like her. pic.twitter.com/1INlL2y4qQ

AOC’s comments come amid record inflation and rising gas prices. Americans are struggling to put food in their mouths, pay their rent, and obtain proper medical care. The progressive congresswoman rose to power on a platform claiming she’d fight for the poor; meanwhile, she’s driving a Tesla and whining about her nearly $200,000 annual pay. The sentiment didn’t go over well in 2014 and isn’t going over well today.

What do you think about the congresswoman’s remarks? Should she find a new job that pays her more money?