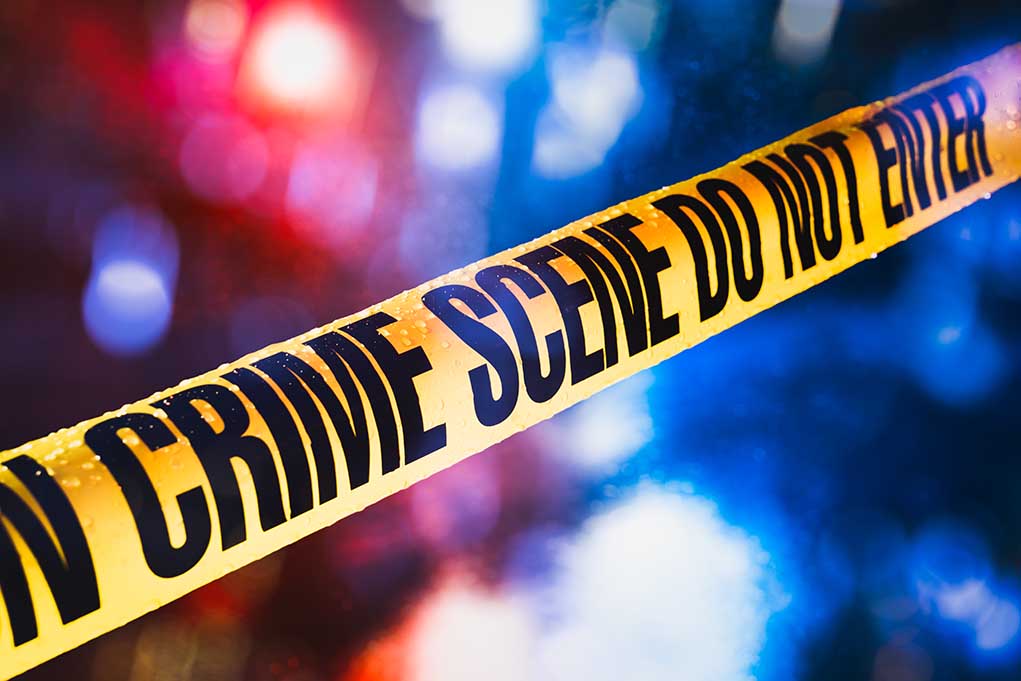 Crime Scene RIGGED – There Was An Explosion!

(UnitedVoice.com) – Mexican State officials acting on a crime tip ended up victims themselves when an improvised explosive device went off during their investigation. Police and ministerial officers were looking into a call about a murder in Irapuato, Guanajuato, a city nestled in the center of the country. State Attorney General Carlos Zamarripa believes the blast was intentional, according to Infobae.

The explosion injured three officials, and a local reporter caught it on video. A slow-motion replay shows a massive explosion just feet from where at least one officer was standing. After the blast, uniformed soldiers rush toward the scene to aid possible victims. Video shows at least one of the injured agents limping towards a vehicle, assisted by colleagues.

The scene was nothing short of chaotic; a brutal attack on investigators and forensic scientists called to the scene to collect evidence involving a dismembered body. According to Breitbart, unconfirmed reports point to the Cartel Jalisco New Generation (CJNG), an organization known to use explosives against police, as the perpetrators.

The area of the attack is a lucrative trade route for stolen fuel, and criminal enterprises like the CJNG heavily contest each other for control. The struggle to keep the violence at bay among drug cartels is an ongoing battle for authorities.