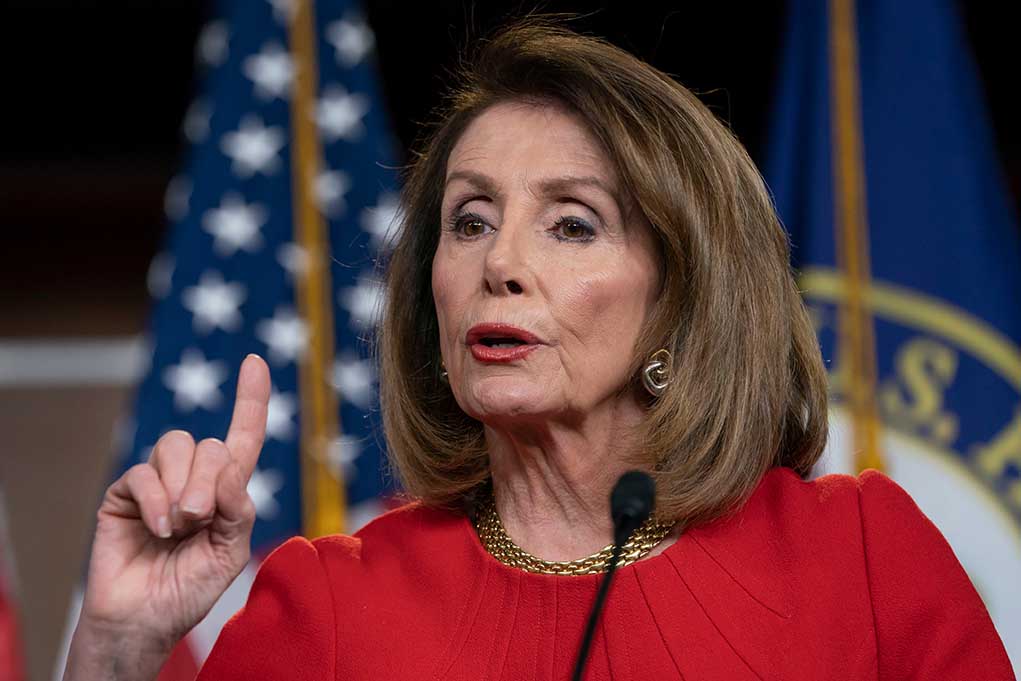 (UnitedVoice.com) – Court documents published by Fox News shed some light on the night Paul Pelosi, husband of House Speaker Nancy Pelosi (D-CA), crashed his car into an SUV while allegedly driving drunk. The papers indicate the politician’s spouse wasn’t only over the legal blood alcohol limit, but he also slurred his speech and exhibited clear signs of intoxication. However, the report goes even deeper, showing what could be a scandal of its own in the making.

Pelosi reportedly had a drug in his system at the time of his arrest. There’s no drug charge on the court docket and no narcotics or controlled substances in evidence. His lawyer, Amanda Bevins, told Fox she believes the reference to drugs was boilerplate language and not indicative of any charges or allegations.

#PaulPelosi, the husband of House Speaker #NancyPelosi, allegedly had a drug in his system, addressed officers with slurred speech, and tried to hand them a police courtesy card after injuring another driver in a May DUI, court documents reveal. https://t.co/hMQiuSeGXp

Reportedly, the defendant exhibited extreme privilege during the arrest. When police arrived on the scene, he handed them his driver’s license and a donor’s card from the 11-99 Foundation, a California Highway Patrol Charity benefiting officers and their families.

Bevins appeared for Pelosi in an Orange Couty courtroom on Wednesday, August 3, entering a plea of not guilty on both charges against him. He stands accused of driving under the influence, causing injury, and driving with a blood alcohol level above .08, causing injury. The citations, which prosecutors can file as felonies, were both listed as misdemeanors, leaving room for public speculation of favoritism. He’s currently out on $5,000 bail with another hearing later this month.