Police Exodus Raises Concerns as Officers Leave Their Uniforms Behind 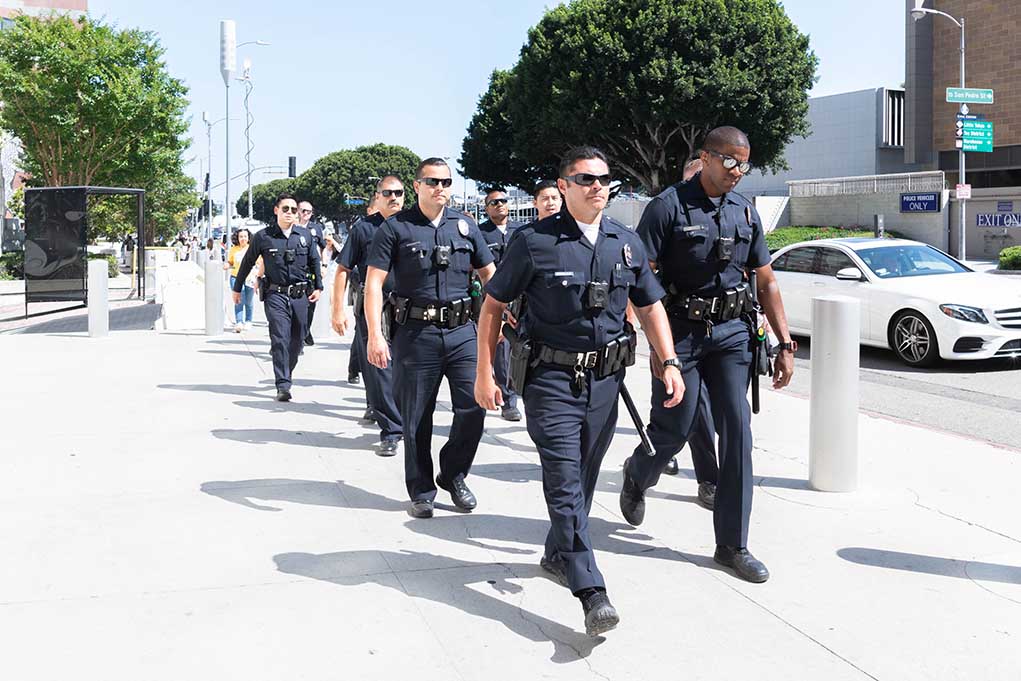 (UnitedVoice.com) – Cops are leaving their jobs in staggering numbers, according to National Fraternal Order of Police (FOP) President Patrick Yoes. Speaking at the third annual Faith & Blue Conference in Washington, DC, the union’s top official told local leaders, reporters, and colleagues that the exodus of officers is of great national concern.

Yoes believes that the country’s crisis of police manpower is a direct result of the political rhetoric of the past two years. The friction of movements against the institution of law enforcement creates a divide between cops and the communities they serve. The resulting hatred and violence towards those sworn to protect and serve certainly doesn’t help efforts to attract new blood.

Our law enforcement officers aren’t receiving the support they deserve.

And it's a result of irresponsible Defund the Police rhetoric from Democrat leaders.

We must always stand with law enforcement to protect our communities.https://t.co/miwmSJJi5b

Contee told Fox News Digital reductions in officers will always lead to overworked public servants in already difficult positions more prone to mistakes. Subsequent poor judgment calls then often escalate, making the situation worse. The chief also lamented the loss of 300 personnel from his own department, which he considered a high number for the MPD.