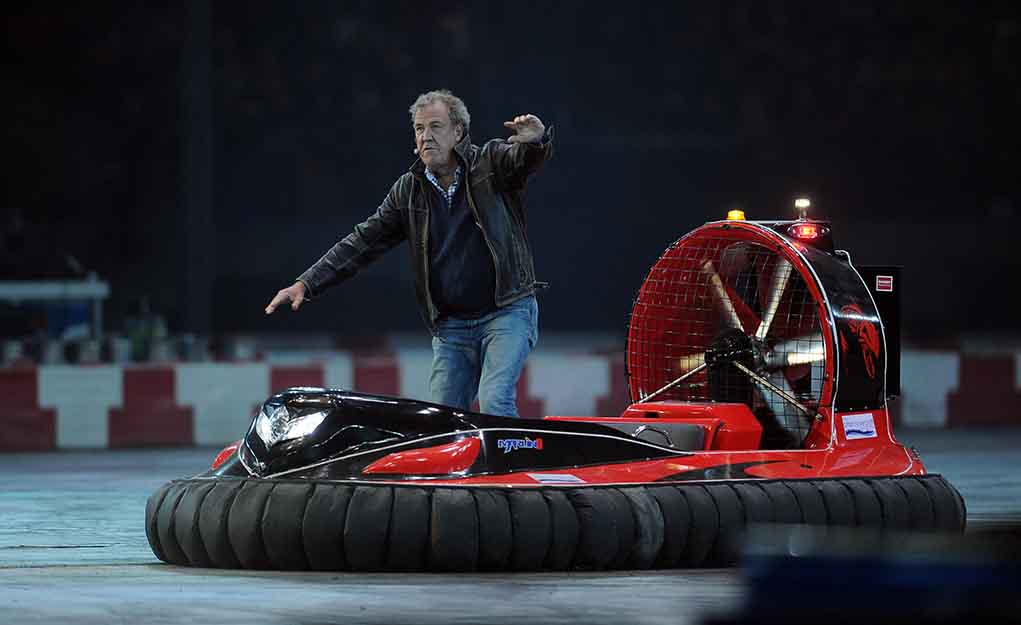 (UnitedVoice.com) – World leaders have grown concerned about the rising cost of food and possible shortages. Countries like India and Hungary have imposed restrictions on exports. Now, a popular British television host has made a pretty disturbing prediction.

On Sunday, May 15, English broadcaster Jeremy Clarkson joked in his weekly The Sunday Times column, saying he thinks the global food crisis will lead to cannibalism. The former Top Gear host said the Russian war on Ukraine is causing him to “have a few chin-scratching moments of despair.” He went on to say he thinks the world is sliding into a “pit of hunger, misery and death,” saying people can live without many things, but they need food.

"I do tend to go through life with a general sense that everything will be all right in the end… This Ukraine business, however, is causing me to have a few chin-scratching moments of despair" https://t.co/iU7ahi3pyr

The broadcaster mentioned the issues the war against Ukraine is causing. For example, the country is one of the largest global wheat producers. The war is making it nearly impossible for farmers to plant their fields. Clarkson said some of the farmers have already decided not to plant anything next year. Many Ukrainian farmers are having difficulty because of Russia’s constant bombings and the destruction of their fields.

Are you concerned about the international food crisis?