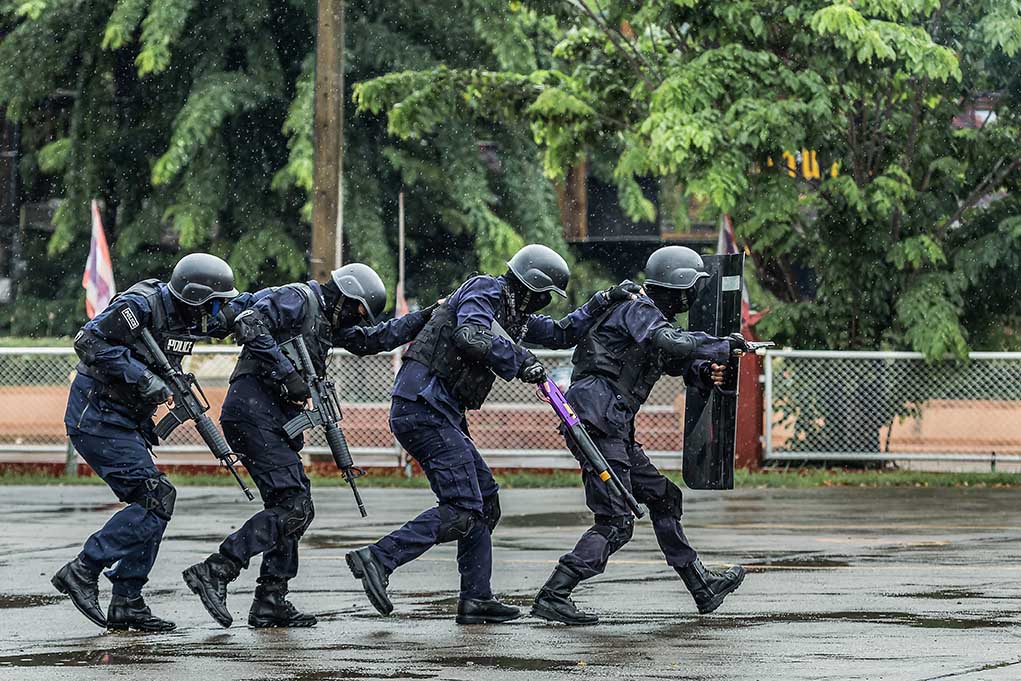 (UnitedVoice.com) – Rep. Scott Perry (R-PA) is no stranger to accusations from the Left of joining a conspiracy to reverse the outcome of the 2020 election. The plot thickened for the congressman when FBI agents found him while traveling with his family and seized his phone.

Perry told CBS News the agency could have just asked for his phone rather than taking it without so much as a nod to his attorney. One possibility is a reference from former Trump Administration Aide Cassidy Hutchinson, who told Congress that the lawmaker supported the idea of marching on the US Capitol. Sources also accused Perry of asking for a pardon, which he denies vehemently.

Criminals run rampant across our cities but Garland’s politicized DOJ
is targeting President Trump and Members of Congress. Garland has lost the trust of the American people and will answer for his abusive tactics. https://t.co/ZICX0Tobtz

Until this week, it was reasonably uncertain whether the Justice Department would follow suit with the January 6 Select Committee’s insistence on charging former President Donald Trump with crimes. The seizure of cell phones from the likes of former White House Counsel Pat Cipollone, and now Perry, could be mile markers in the FBI’s investigation.

Earlier this week, the agency stormed Trump’s Palm Beach Mar-a-Lago resort and took boxes believed to be evidence in an investigation into possible violations of the Presidential Records Act. The seizure of phones from prominent supporters of the 45th president may suggest law enforcement is looking into the entirety of his administration.