US Warship Was Reportedly “Surrounded” By Hundreds of UFOs 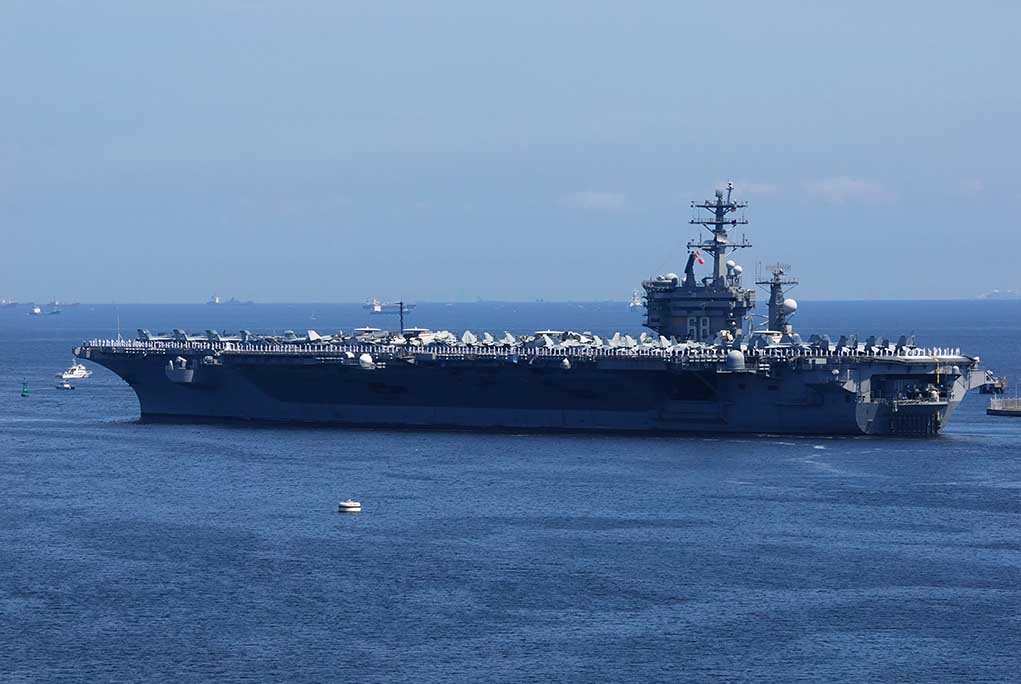 (UnitedVoice.com) – Who — or what — is so interested in our warships? US Navy sailors want an answer after strange flying objects repeatedly swarmed ships off the California coast. They’re not happy with the Navy’s explanation.

In July 2019, a group of US Navy ships operated off the southern California coast when “at least 100” flying objects closed in on the ships and alarmed sailors. According to eyewitnesses, the objects, which carried multicolored lights, had capabilities that didn’t match any known craft made on Earth.

Nick Pope on Fox News discussing the dozen sailors Jeremy Corbell has on record regarding Navy ships being swarmed by at least 100 UFOs. @nickpopemod #ufotwitter pic.twitter.com/EPY5hRIRi3

Last year, a video of the flying objects caused a sensation on social media. Now, the Navy says it’s “reasonably confident” the objects were drones, which they think could have come from a Hong Kong-registered cargo ship seen in the area. Mysterious objects surrounded one ship, the missile destroyer USS Paul Hamilton, which closed on the Chinese ship to investigate. However, this explanation didn’t convince many of the sailors.

Documentary filmmaker Jeremy Corbell, who’s investigated the incident for the Daily Mail, says sailors saw the drones carry out maneuvers no known Earth-made flying machine can achieve. One sailor says a drone instantly accelerated into the upper atmosphere; others say they watched flying drones duck under the water. Corbell says the “abilities and presence” of the objects are a serious national security issue, and the journalist has speculated they’re either very advanced foreign technology — or from another world.

Corbell says we need to know who’s controlling them before we get another surprise on the scale of 9/11 or bigger.