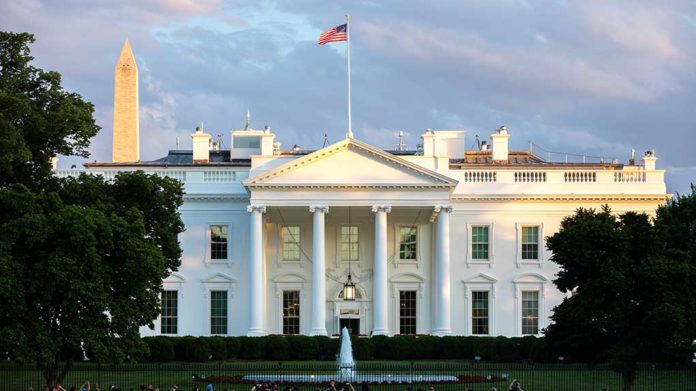 (AmericanProsperity.com) – The Biden administration has lashed out at the new Republican house leadership over its choice of committee members. After years of the Democrats stuffing committees with their own people, they now have to watch the GOP do the same — and they don’t like it. The White House is determined to discredit the new committee members before they even have a chance to settle into their jobs.

On January 18 the White House launched an angry outburst in response to Representatives Marjorie Taylor Greene (R-GA), Paul Gosar (R-AZ), and Scott Perry (R-PA) being appointed to the House Oversight Committee. Greene and Gosar were dismissed from various House committees after making comments Democrats objected to. Now they’re back, along with Perry, who attracted liberal fury for questioning the result of the 2020 election and defied a subpoena related to the January 6, 2021 Capitol riot.

White House spokesman Ian Sams insisted the administration is “ready to work in good faith” with the House’s oversight requirements, but accused the GOP of “setting the stage for divorced-from-reality political stunts.” He went on to claim Greene and Gosar are MAGA extremists, and repeated Democrat calls for House Speaker Kevin McCarthy (R-CA) to reveal any “secret deals” he made with his party’s right wing to secure their votes in the speaker election.

When the Democrats controlled the House, its committees repeatedly targeted former president Donald Trump for investigation and scrutiny. Now, Democrats fear the same thing happening to President Biden. The appointment of new Republican members to the powerful Oversight and Reform Committee comes at a bad time for the president.

James Comer (R-KY), the ranking member of the committee, is already pushing for a probe into the growing scandal over classified documents Biden has squirreled away in various locations, including a house where his controversial son Hunter was living. The White House’s objections to more conservatives taking seats on the committee comes as no surprise — but the GOP controls the House now, and it has a right to appoint its members.